Though not quite as old as the logging trains that once rumbled through the region, Singletrack Cycles has been a fixture in the Snoqualmie Valley long before it became one of Washington’s premier mountain biking destinations. Founded in downtown Snoqualmie as the Valley Bike Rack in 1994, Singletrack Cycles has long been the area’s leading full-service bicycle shop—one with a history of giving back to the community it calls home.

Singletrack Cycles received its current name in 2000, when prior owners Diane and Loren Morris purchased the store. Four years later, the shop moved to its current location in downtown North Bend, nearly tripling its retail space and becoming the top local dealer for Trek and Specialized. Together with wife Stephanie, local mountain biking enthusiast and long-time customer, Erik Alston, acquired the store in 2016, and immediately began an extensive remodel. 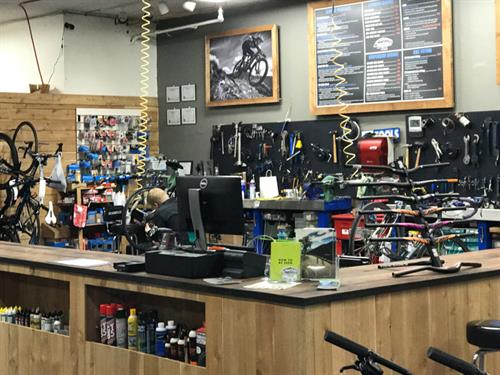 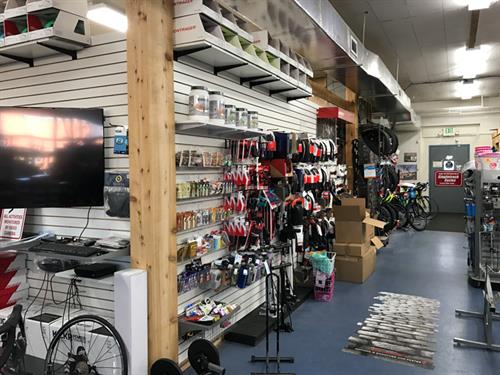 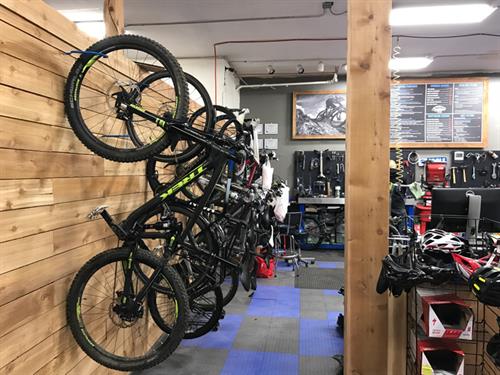 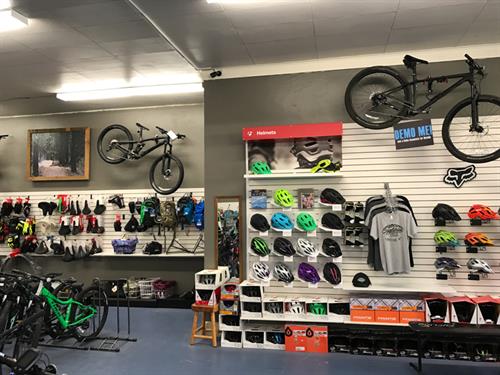 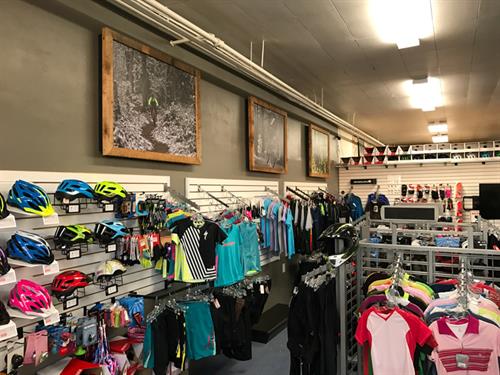 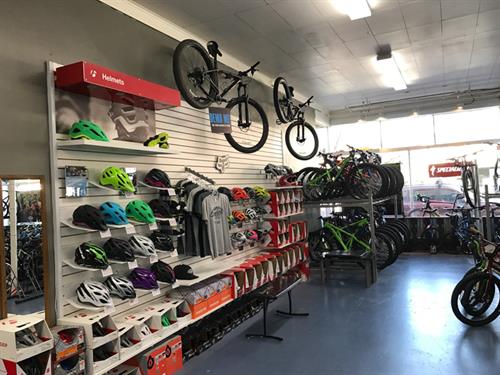