Mission Statement: The Mountains to Sound Greenway Trust leads and inspires action to conserve and enhance the landscape from Seattle across the Cascade Mountains to Central Washington, ensuring a long-term balance between people and nature.

''A collection of strange bedfellows,'' the Greenway Trust has been called, and it?s hard to deny. We are a coalition of environmentalists and timber companies; developers and farmers; federal and state agencies; cities and counties; nonprofits and businesses. But the vision is unanimous: healthy, vital, very livable communities.

The idea began taking shape in 1990. It was increasingly clear that rapid population growth threatened the character of the region. Unchecked, one could easily see solid development along Interstate 90, stretching out of Seattle and through the Cascade Mountains. Hundreds of citizens, led by members of the Issaquah Alps Trails Club, staged a march from Snoqualmie Pass to the Seattle waterfront. We needed to save these magnificent landscapes, they decided?before it was too late. In 1991, under civic leader Jim Ellis, the Mountains to Sound Greenway Trust was born.

Today, the Greenway Trust encompasses a 60-member Board of Directors, a 30-member Board of Advisors, a 100-member Technical Advisory Council, a dozen or so staff members, and a community of hundreds of citizens and dozens of interest groups.

Together we are balancing thoughtful development and conservation, in ways big and small. 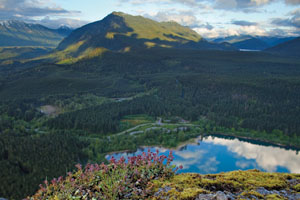 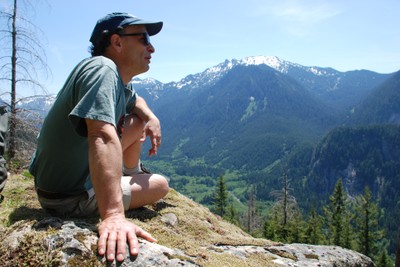 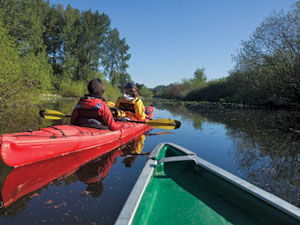 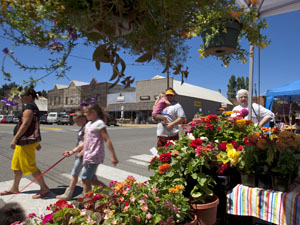